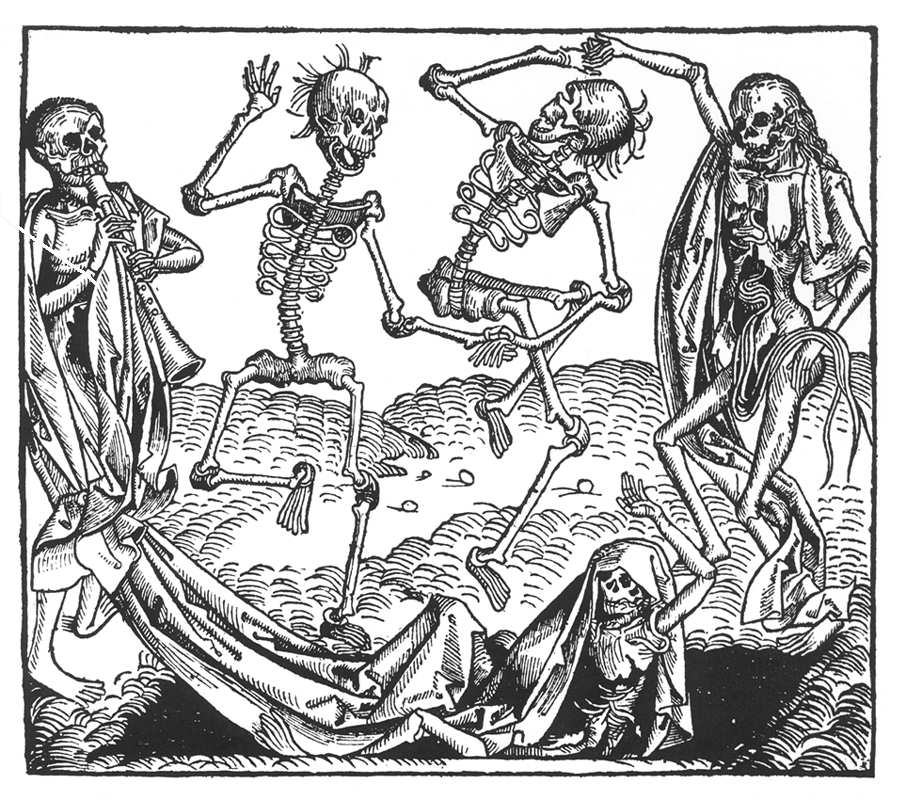 Exploring death, desire, and mortification is tricky, because the key terms have many usages and valences in Christian tradition.

First, the language of desire can point to physical appetite as well as spiritual appetite – as simple appetite (in either case) for God’s good things.

Second, language of desire can point, as it does for Lewis in his construct of “joy” or Sehnsucht—the particular experience that he said drew him to God (and faith in Christ), to the sacramental redirection or ordering of our earthly desires to a yearning desire for God. Such was his story of conversion in Surprised by Joy – the route by which he became, as he later said, an “empirical theist.”

The alchemy of Sehnsucht is by definition sacramental, as the term denotes a physical means by which we may receive spiritual grace. It is in this meaning that Lewis affirms, in his “Weight of Glory” sermon, that God finds us desiring not too much, but too little.

But third, language of desire can also point to the disorder of either physical or spiritual appetite, or both, as an impediment to the Christian life well-lived.

In its turn, language of death can point, first, to physical death, both as the ending of an earthly life and (for those in Christ) the doorway to a heavenly life.

But second, it can also point to the putting to death of our disordered desires, as in the concept of mortification. Note, though, that in this second use, language of death (or “putting to death”) does not mean to deny or ignore the potential sacramental function of desire even for physical and sensible things, to raise our spirits to God.

Now let’s look at an example of Lewis exploring both desire and death together, in the context of his examination of Eros in The Four Loves. Lewis is reflecting on three views of his body that people have historically held.

First there is that of those ascetic Pagans who called it the prison or the “tomb” of the soul, and of Christians like Fisher to whom it was a “sack of dung”, food for worms, filthy, shameful, a source of nothing but temptation to bad men and humiliation to good ones. Then there are the Neo-Pagans (they seldom know Greek), the nudists and the sufferers from Dark Gods, to whom the body is glorious. But thirdly we have the view which St. Francis expressed by calling his body “Brother Ass”. All three may be—I am not sure—defensible; but give me St. Francis for my money.

Ass is exquisitely right because no one in his senses can either revere or hate a donkey. It is a useful, sturdy, lazy, obstinate, patient, lovable and infuriating beast; deserving now the stick and now a carrot; both pathetically and absurdly beautiful. So the body. There’s no living with it till we recognise that one of its functions in our lives is to play the part of buffoon. Until some theory has sophisticated them, every man, woman and child in the world knows this. The fact that we have bodies is the oldest joke there is. Eros (like death, figure-drawing, and the study of medicine) may at moments cause us to take it with total seriousness. The error consists in concluding that Eros should always do so and permanently abolish the joke. But this is not what happens. The very faces of all the happy lovers we know make it clear. Lovers, unless their love is very short-lived, again and again feel an element not only of comedy, not only of play, but even of buffoonery, in the body’s expression of Eros. And the body would frustrate us if this were not so. It would be too clumsy an instrument to render love’s music unless its very clumsiness could be felt as adding to the total experience its own grotesque charm—a sub-plot or antimasque miming with its own hearty rough-and-tumble what the soul enacts in statelier fashion. (Thus in old comedies the lyric loves of the hero and heroine are at once parodied and corroborated by some much more earthy affair between a Touchstone and an Audrey or a valet and a chambermaid).

Lewis’s language here of the grotesque, of masques and mimes and stage comedies, draws my mind to the “Dance of Death” theme in late medieval art – which Lewis knew well. In artistic representations, the Dance of Death interwove living nobles, kings, and peasants – all going about their merry ways in life – with the comically disjointed and decomposing representations of corpses and skeletons. “Don’t take your earthly life too seriously,” this tradition seems to say. For your earthly body – your own “Brother Ass” – will soon fall apart altogether, leaving your soul to the much more important and (it is to be hoped) beautiful and exalted business of eternal life with God in heaven. Death, meanwhile, is an awkward, grotesque thing that sticks in the craw of all our earthly pursuits – it mocks all that we do, but also (when we reflect on it) redirects our purposes in a higher direction.