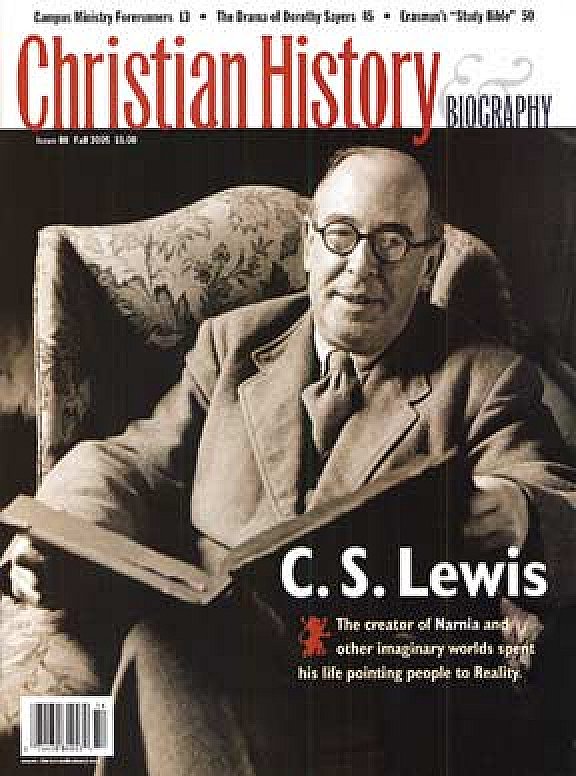 Here we have a bridge between sexual desire (Venus, a component of Eros) and death. Both involve states of the body, which drag us into the realm of the comic, the un-poetic. That element in the experience of embodiment keeps us from taking any bodily experience too seriously – from making anything bodily ultimate. This comic element, this limitation and haltingness of embodiment, keeps us, in short, from idolatry. It keeps us from the Materialist error, while still leaving open to us a sacramental understanding of our bodily experience as the frequent, or at least potential, gateway to something higher than ourselves. This is where desire reaches out to divinity, or suffering to sublimity.

Of course, Death has a different relation to sensuous experience than Eros/Venus, as it heralds the frailty, temporariness, and eventual cessation of that experience. But it is also bodily, and it also looms large in human experience and spiritual significance. And quite concretely, death acts as a “bookend” to Venus/Eros – the end to every new life that lovers begin together.

We catch Lewis reflecting in this wry, humorous way on his own physical death in a letter to a friend-by-correspondence, Mary Willis Shelburne, which he wrote as his body was running down to its inevitable end. In fact, he wrote this just a few months from his own death (Nov 1962). He has been reflecting on his speculations, years before, about how creatures we loved – our pets – and even physical places we’ve been to and loved – may be “taken up” with us at the end, in the bodily resurrection:

That may be the way in which the ‘new heaven and the new earth’ 155 are formed. Of course we can only guess and wonder. But these particular guesses arise in me, I trust, from taking seriously the resurrection of the body: a doctrine which now-a-days is v. soft pedalled by nearly all the faithful–to our great impoverishment. [And then he turns quickly to the comic frailty of our human bodies – and his own “Brother Ass”] Not that you and I have now much reason to rejoice in having bodies! Like old automobiles, aren’t they? where all sorts of apparently different things keep going wrong, but what they add up to is the plain fact that the machine is wearing out. Well, it was not meant to last forever.

Still, I have a kindly feeling for the old rattle-trap. Through it God showed me that whole side of His beauty wh. is embodied in colour, sound, smell and size. [Note that this is a directly sacramental statement]

No doubt it has often led me astray: but not half so often, I suspect, as my soul has led it astray. For the spiritual evils wh. we share with the devils (pride, spite) are far worse than what we share with the beasts: and sensuality really arises more from the imagination than from the appetites: which, if left merely to their own animal strength, and not elaborated by our imagination, would be fairly easily managed. But this is turning into a sermon!

It may be worth noting that this poignant reflection (1) occurs in the context of his typical mode of pastoral direction – that of his letters – and (2) in one smooth movement, goes from a humor and lightness of touch regarding his bodily mortality, to an affirmation of the sacramental function his body had allowed him to experience in his sensuous explorations of the material world.

Now, it is not just physical death that Lewis treats with humor. He does the same, perhaps surprisingly, with the spiritual concept of mortification. Very often in his letters when he uses some form of the term “to mortify,” it is within a context of humor – either self-deprecating or broad, almost slapstick. Time won’t allow for examples, but if you have his three-volume Collected Letters, just search on the term and you’ll see what I mean.