Sacramentalism provided the seedbed for the pursuit of scientific knowledge, especially in the high-medieval period of the birth of the universities (from the 11th to the 14th centuries). In part, it did this by birthing – and this is our fifth fact – a truly devotional, awe-filled approach to that pursuit.

Think about it: when we may look at the natural world not only as the arena of God’s work but as a physical reality that reflects his divine glory, then how else would we approach it but with awe and wonder? And since medieval and early modern followers of Christ indeed believed this, they approached their study of the world not only out of a duty to apply the gift of reason, but also out of a sense of awe that the world is a conduit to God’s presence and glory. Should it surprise us, then, that the natural philosophers of that age spent hours and days and years of their lives in meticulous proto-scientific experimentation and hypothesizing?

END_OF_DOCUMENT_TOKEN_TO_BE_REPLACED

2.   Reason is a gift too, and an important part of God’s image in us

A second important fact for the historical Christian engagement in scientific and technological pursuits is that from the earliest years, Christians have understood human reason as a second gift, along with creation. This positive understanding of reason flourished, again, from the earliest years of the church. As historian Jaroslav Pelikan puts it, “When the Christian gospel came into the world, it succeeded in converting the most rational of men, the Greek philosophers, to its message; this was proof that the gospel was not to be dismissed as irrationality and ‘insanity.’”

Among those converted philosophers were such key early Christian leaders as Athenagoras of Athens, Justin Martyr, and Clement and Origen of Alexandria. Such thinkers continued to function as philosophical teachers, and in that role, they forged systematic Christian understandings of God, humanity, and the world – a tradition of Christian thought that has continued to today.

Now you may suspect that when I say this tradition of careful Christian thought about things “continued to today,” I’m passing too lightly over the medieval Church critiqued by Condorcet. Wasn’t that Enlightenment skeptic right? Weren’t medieval people ignorant haters of knowledge who were sitting around waiting for the Enlightenment to happen so they could finally crawl out of the darkness and into the clear light of reason? That is what we so often hear.

END_OF_DOCUMENT_TOKEN_TO_BE_REPLACED

On how, and why, whole sectors of modern work were birthed from the heart and mind of the Christian church 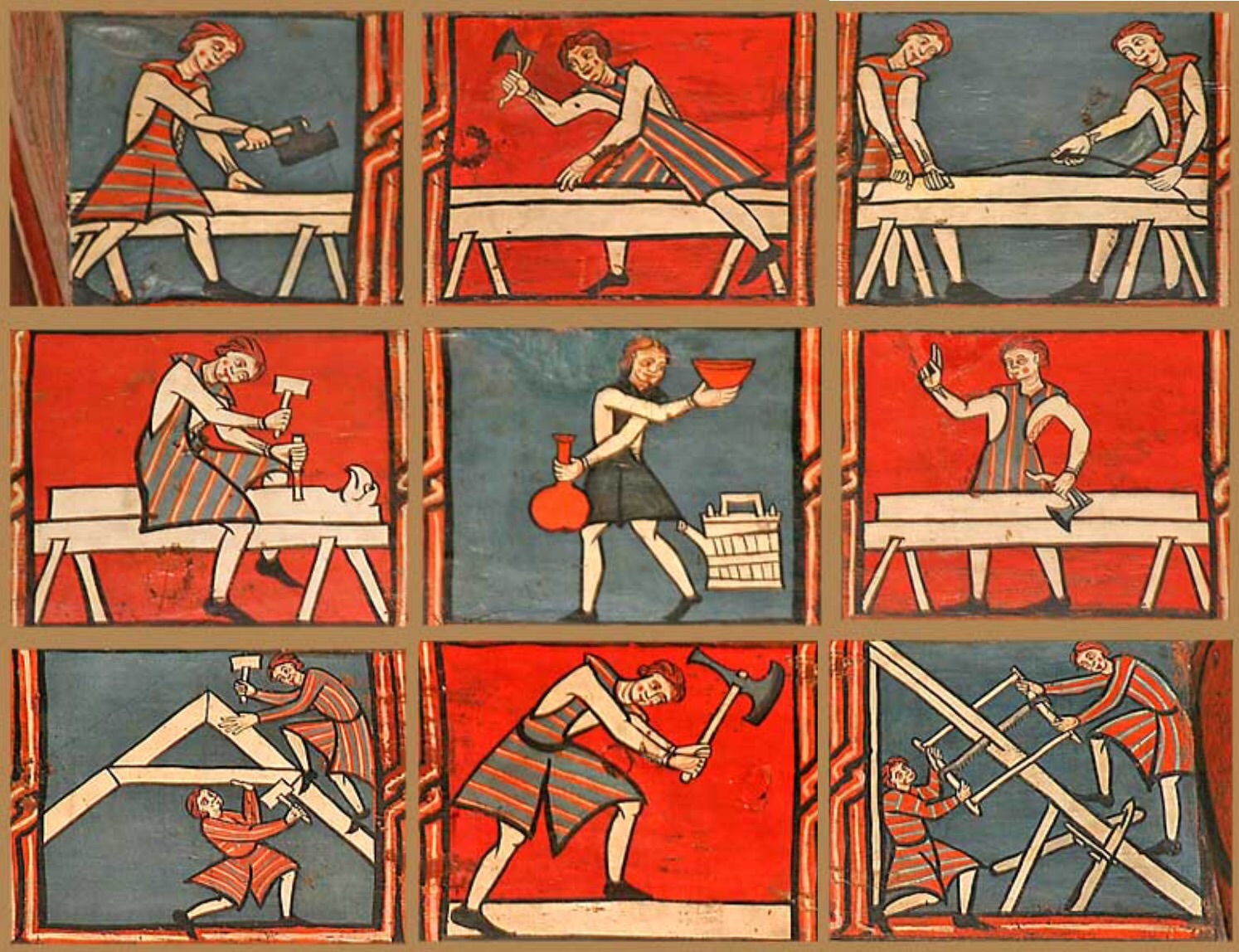 Been very busy over the past few years, and a bad blogger – not posting much at all.

Among other pieces I’ve posted elsewhere but forgotten to link here at the Grateful To the Dead blog is this one, featured at The Public Discourse blog – run by the Witherspoon Institute at Princeton. The piece is a fairly brief meditation on what the Incarnation has meant in Western culture. It contains some ideas that I first published in the Medieval Wisdom book, and that I’m looking forward to extending in my next book. That book will most likely explore how entire sectors of human work that foster and support the material and social dimensions of human flourishing emerged ex corde ecclesia – from the heart of the church (and informed by the mind of the church!):

Christianity is so much more solid, and real, and human, than the “spiritual, but not religious” imitations of today. Christian faith touches every aspect of our lives—material, social, cultural. It does so because our God was born as a human baby in a stable and nurtured by a teenaged girl named Mary.

Out of a desire to imitate Christ’s compassion for those suffering from bodily illness, they poured the work of their hearts into a new institution called the hospital, succored (especially) the poor sick, and so birthed not only modern medicine but also our whole non-profit sector.

Out of fidelity to Christ’s command to “love God with their minds,” they poured the work of their minds into a new institution called the university, and so laid the foundation for the scientific revolution.

And out of aching devotion to the beauty of God’s holiness, imaged forth in Christ, they poured their imaginations and craft and labor into the glorious, soaring beauty of the Gothic cathedrals, and so nurtured and fostered artists in all media from then to now.

Healthcare. Education. Culture. To us, who labor in every kind and corner of modern human work, medieval incarnational faith speaks a “word in season.” It tells us:

Posted in Medieval Wisdom for Modern Protestants, Work with purpose

Incarnation and the theological task 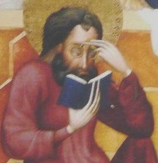 Another in the series of “mini-posts” that wraps up my series from the draft of my forthcoming Medieval Wisdom: An Exploration with C S Lewis:

Renewed attention to the Incarnation can also renew our passion for theology. Focusing devotionally on the world-changing entry of God into his own creation in human form also focuses our minds on how amazing God’s interactions with the world and humanity are. Bringing alive our reason, which is part of the precious image of God in us, we will begin to thirst again for knowledge of this active, present God. Theology, after all, is not the study of God in isolation from the world or humanity in isolation from God – it is the study of the interactions between God and humanity. And the Incarnation is the flabbergasting fact in the middle of that. One of the remarkable things about scholasticism was the way it wove reason and tradition together. Though the 12th-century renaissance did amount to an awakening on “the positive value of human logic and the autonomy of the human mind,” it was based as well on the value of authority. We would do well to imitate the scholastics in this, for among those later Western thinkers who Fairweather says used the forms of thought, asked the questions, and raised the solutions of the scholastics are Luther, Calvin, Descartes, Spinoza, Leibniz, and Kant.  He concludes, “The great teachers of medieval scholasticism are among the most significant intellectual ancestors of the modern West, and their theological and philosophical ideas have played a large part in the doctrinal formation of every Christian communion which stems from Western Europe.”[2] END_OF_DOCUMENT_TOKEN_TO_BE_REPLACED